At Atlantic Tire & Service, nothing is more important to us than our customers, which is why we believe so deeply in giving back to the community that we call our home. We’re also grateful to have received several awards based on our commitment to the community. An active member of multiple local Chambers of Commerce in the Triangle, we have been honored with numerous business and community service awards including the Cary Chamber’s Employer of the Year Award and both the Cary Chamber and Morrisville Chamber’s Small Business of the Year Award in recent years. In 2008 and 2001, we also received the Cary Chamber’s Community Service Award. In addition to these awards, Anthony Blackman, president and founder of Atlantic Tire, has been awarded the 2006 and 2008 “Citizen of the Year Award” by the Cary Chamber of Commerce and the 2012 “Luther H. Hodge Ethics Award” for his outstanding commitment to the community. We were also recently recognized by the North Carolina General Assembly legislature for our philanthropy contributions and dedication to the community. To see our full list of accolades, click here.

We sponsor and support dozens of local community projects and school fundraisers every year and have been involved with more than 45 local nonprofits and community-focused organizations over the past 16 years in business. We also encourage our employees to join Rotary Club or Jaycees and to participate in philanthropy projects. Sponsoring major community events is also a commitment Atlantic Tire adheres to. From 2002 to 2012, we have been the presenting sponsor of the North Carolina Prevent Blindness tennis tournament each August. In addition to this, we have also been a sponsor of the Cary Visual Art Ball.

We truly do believe in “walking the walk” in building trust with our customers and playing an active corporate philanthropic role in the community in which we do business. 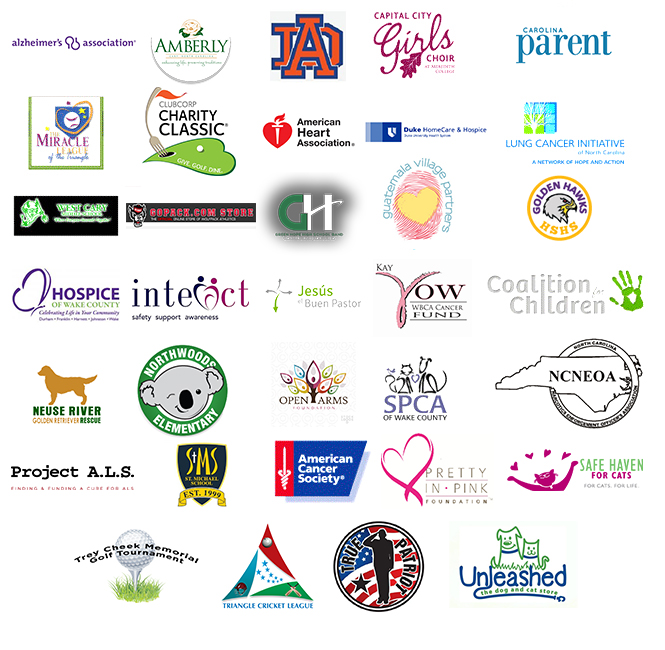